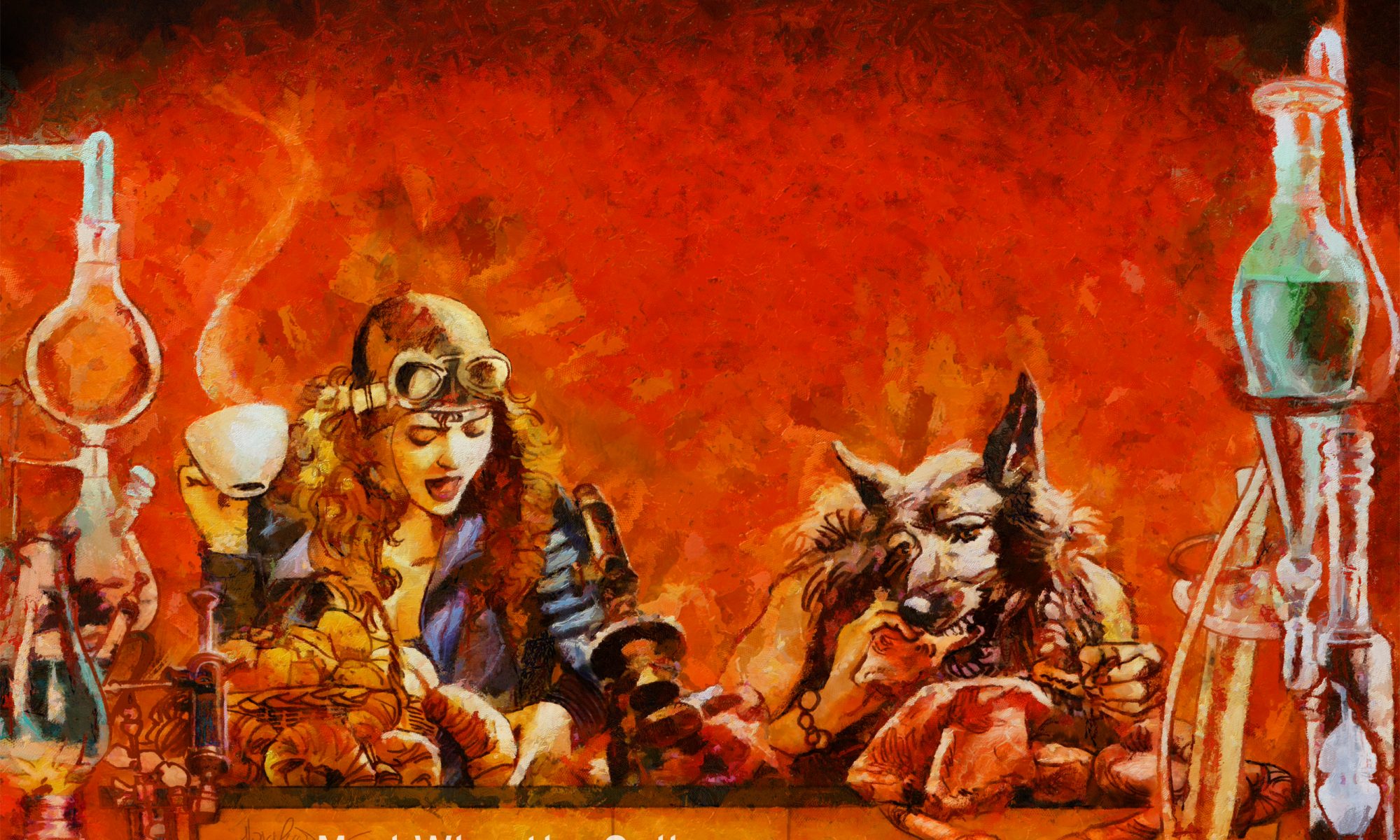 G. D. Falksen – An author, lecturer, public speaker, and actor. He also studies history and has consulted for Disney. He is the author of The Ouroboros Cycle series, The Transatlantic Conspiracy, and several other works of fiction. He is a voice actor for and co-writer of the animated film Hullabaloo and an accompanying educational series titled Ask The Professor.

Mark Wheatley – holder of the Eisner, Inkpot, Mucker, Gem and Speakeasy awards and nominations for the Harvey award and the Ignatz award. He is also an inductee to the Overstreet Hall of Fame. His work has often been included in the annual Spectrum selection of fantastic art and has appeared in private gallery shows, The Norman Rockwell Museum, Toledo Museum of Art, Huntington Art Museum, Fitchburg Art Museum, James A. Michener Art Museum and the Library of Congress where several of his originals are in the LoC permanent collection. He has designed for Lady Gaga, created set pieces for The Black Eyed Peas, contributed designs for ABC’s Beauty and the Beast, and Square Roots, as well as Super Clyde, The Millers and 2 Broke Girls on CBS. Several of his original graphic novels have been optioned for motion pictures with Blood of the Innocent currently in pre‑production.