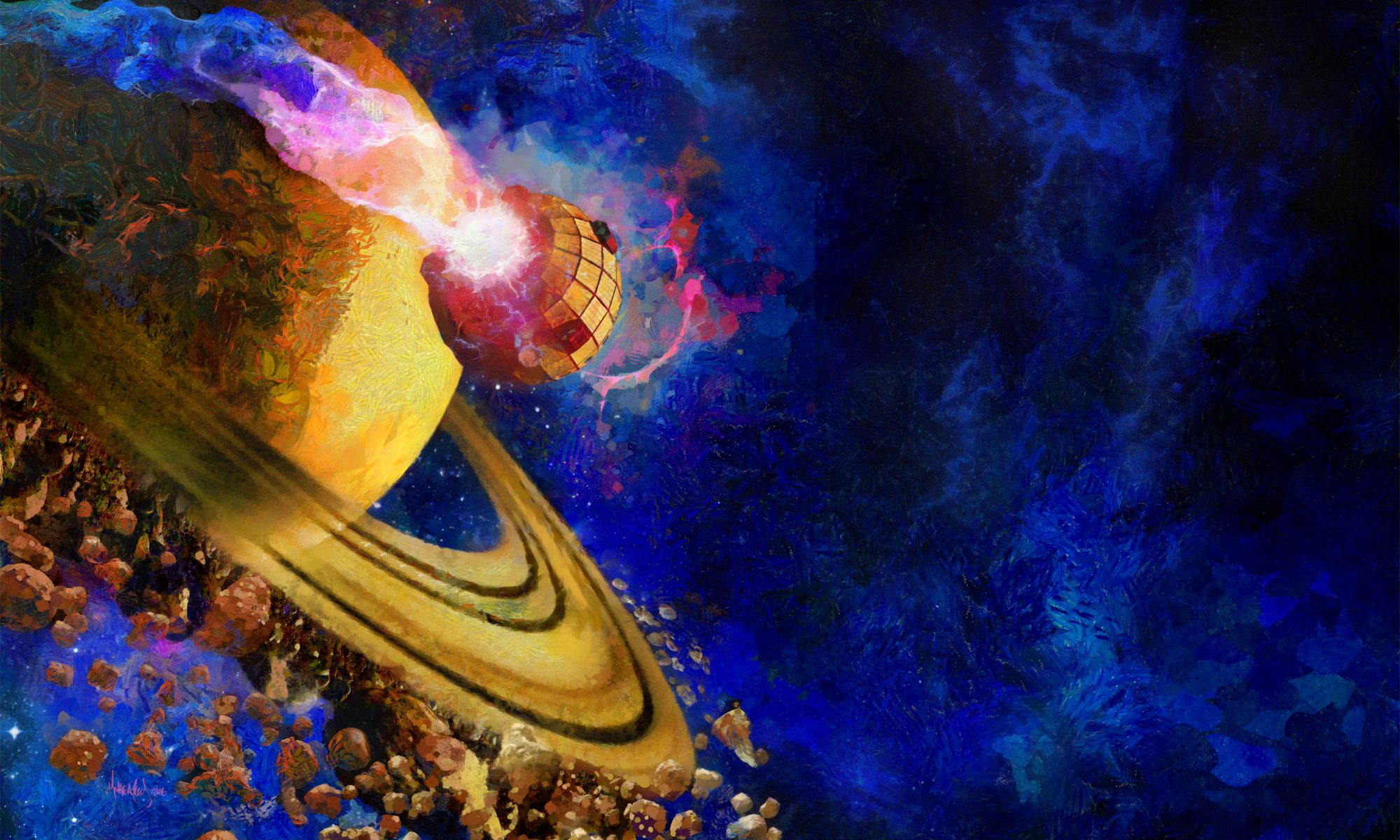 Doctor Cthulittle – Something happens to those who uncover cosmic secrets man was not meant to know. Most seekers of such forbidden truth go mad, ending their days confined to the asylum or making a final desperate escape from the shackles of life. Perhaps Doctor Cthulittle did go mad, but in madness he found truth and clarity. He knows the horrible reality of our unforgiving cosmos: that the Old Ones stir in their ancient slumber and that other, lesser terrors walk among us already, plotting our doom. Doctor Cthulittle speaks to the Elder Gods. He is both humanity’s ambassador among the stars and its only hope for survival.

Zenobia Bishop – Life as a New England socialite never pleased Zenobia, who always desired more adventure and danger than the stuffy society halls of Providence and Boston could provide. Reinventing herself as a daring aviatrix, Zenobia set off in search of the most remote and inhospitable places left to be explored, and along the way, she found things better left undiscovered. She had already flown over every continent on the globe when she met Doctor Cthulittle atop the Himalayas, but their partnership came at the perfect time: Zenobia needed answers and the Doctor needed a pilot. Now she travels with him through time and space, finding the last uncharted reaches of the cosmos, and desperately clinging to the belief that any question can be answered by the rational mind, and any problem solved with a solid right hook.

Farnsworth – It’s not easy being a ghoul. The life of a monstrous flesh-eating dog-man is filled with problems: Which hapless traveler along a moonless road should I eat first? Have archaeologists disturbed one of my ancient, blasphemous shrines? And if so, are they delicious? When Doctor Cthulittle first trespassed on Farnsworth’s lair in search of a route to the forbidden Plateau of Leng, Farnsworth’s first instinct was to eat him. And yet, there was something different about this stranger, something that promised an opportunity to the gluttonous ghoul. In the guise of the Doctor’s dutiful manservant, Farnsworth now accompanies his friend and possible future meal to distant stars and forbidden dimensions, always looking for new and interesting people to eat … er … meet.